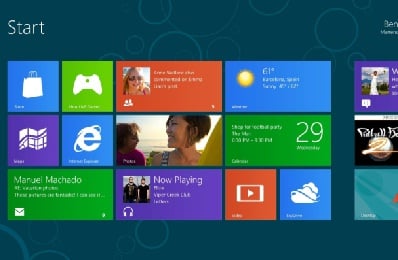 The Microsoft Windows 8 consumer preview was released yesterday and the initial reviews look good.  You can download the beta release at the Microsoft Web site, or just get a tour.  ZDNet's Ed Bott has been testing Windows 8 on a tablet and calls it "the most important software release in almost two decades." In general, the tech reviews have been very positive.